About Doug Tewell & The Square to Square Method

At age twelve, he began caddying for his dad and soon began playing Saturday golf with him. Now, he is looking back on a professional career that included the thrill of victory, the agony of defeat, and almost everything in between. He has experienced the PGA Tour transformation from small purses and travel by station wagon to big time corporate sponsors and private jet travel. Doug is eager to take you “inside the ropes” so you can get a personal look into the world of professional golf yesterday, today, and tomorrow.

He will tell you, “Golf has been very good to me.” He has played on almost every stage of the game. His career spanned those of Palmer, Nicklaus, Player, and Trevino up to today’s much younger generation of Jonathan Byrd, Ben Crane and others.

Doug made life-long friends along the way. He and his family were often “America’s Guest” as club members or local residents invited players to stay in their homes during tournament weeks. The tour was a traveling neighborhood. Familiar faces were at the same events year after year, like Tiny, the locker room security guard at The Masters, hard-working tournament staff and volunteers who made the players and their families feel “at home” wherever they were, and many loyal fans and spectators who showed up along the ropes to cheer the players on no matter the result.

The life of a professional golfer looks glamorous on Sunday afternoon when the winner of that week’s tournament hoists his new trophy. But there are a lot of ups and downs that take place behind the scenes to get to that point. It is hard to maintain a solid family life at home and be on the road most of the year. Doug and Pam Tewell, who met at church in the sixth grade, have been married for forty-two years and have managed to successfully raise two wonderful children, despite Doug’s rigorous travel schedule. Now they are home together enjoying their five grandchildren, all of whom live nearby. Contrary to what many believe, there is life after golf! 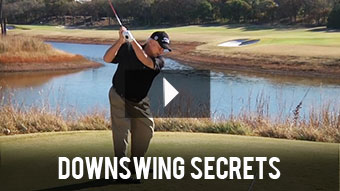 Trouble with the slice? 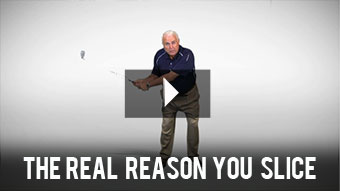 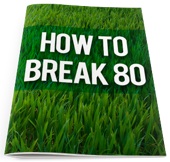 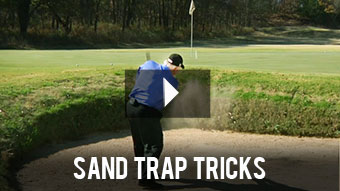 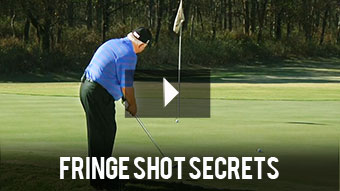 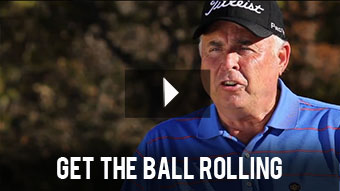